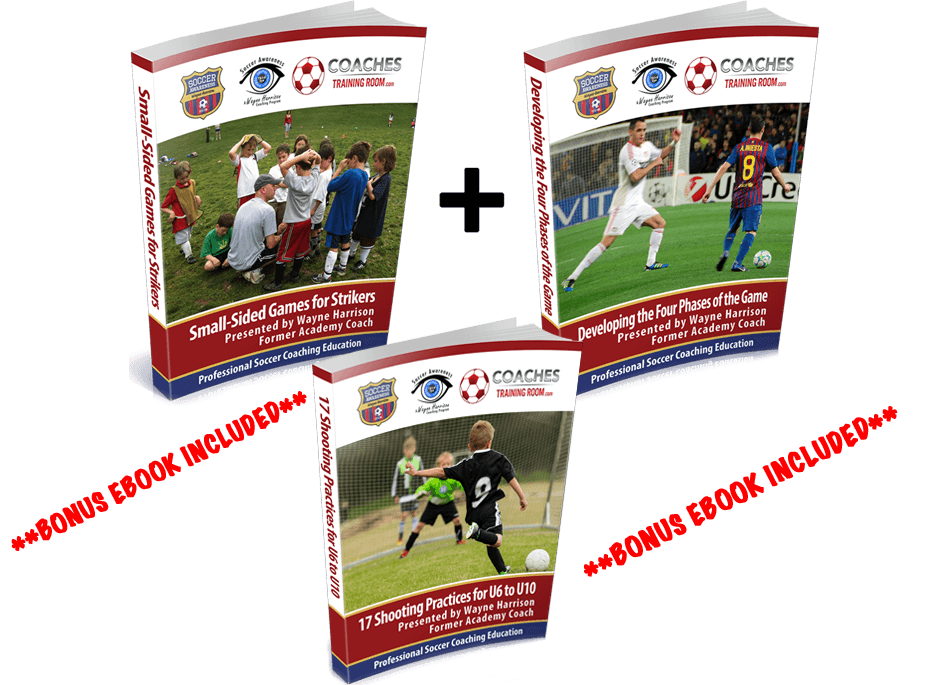 SKYROCKET Your Coaching Knowledge And Teams With The Essentials Ebook Pack + Bonus!
** SPECIAL OFFER! Order Today And We'll Take 80% OFF The Regular Price! **

If you are unhappy with the product you purchased just let us know and get your money back. Rock solid guarantee! 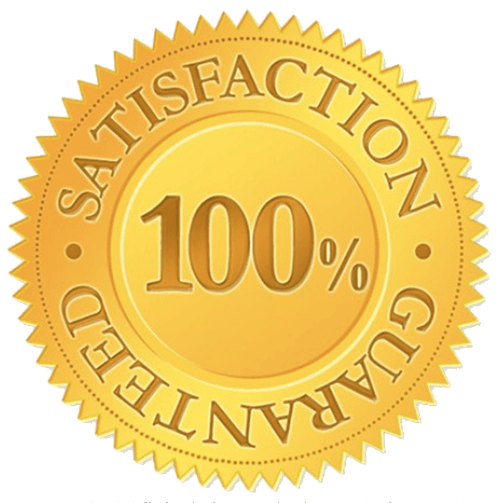 ONE TIME OFFER: Premier Passing E-Book 4 Pack "Soccer Awareness One-Touch Training (103 Pages)" + "33 Passing & Receiving Practices for U6-U10" (33 Pages) + How To Develop Spatial Awareness - Rotational Combination Movements to Teach in 11 vs 11 + Dribbling Technique and Skill For U6 - U9 These Will Give You The Sessions & One-Touch Trainings To Get Your Team Passing With Confidence, Working As A Unit & Playing Off The Ball. Get it now for just $27 SAVE 75%! Not Available At ANY Other Time.

Yes! Send Me The Essentials Pack Now! Get Instant Access To The E-Book Essentials Pack!
Your order has been declined. Please double check your Payment Details or contact support for information.
Apple or Android Pay will Display here when available. 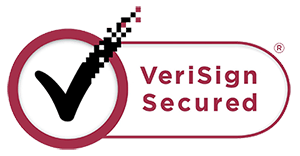 Coach Wayne Harrison was the Academy Director at Al Ain Football Club, the previous winners of the Asian Champions League. He won seven National Championships using the 4-2-3-1 system in his time at Al Ain FC. Harrison played professionally in England and Europe before embarking on a coaching career at the Academy of Blackpool F.C., England before moving to the U.S. as the Director of Coaching for Eden Prairie Soccer Club for nine years. Harrison is the holder of the UEFA “A” License and is a best- selling author with 12 coaching books in print. 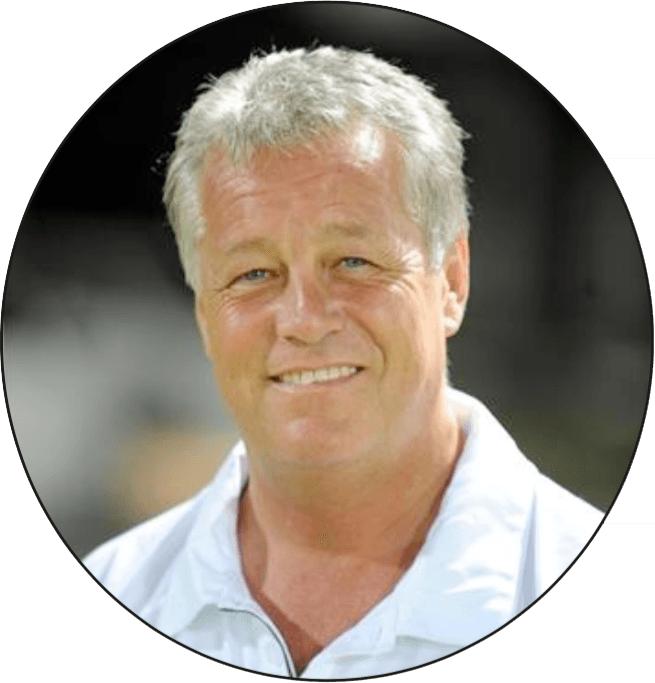 Grab The "ESSENTIALS PACK" Now!
$10 On This Page Only! (normally $47...that's 80% OFF!)
Yes! Send Me The Essentials Pack Now! Get Instant Access To The E-Book Essentials Pack! 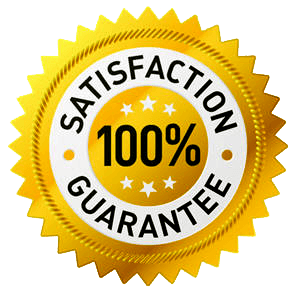 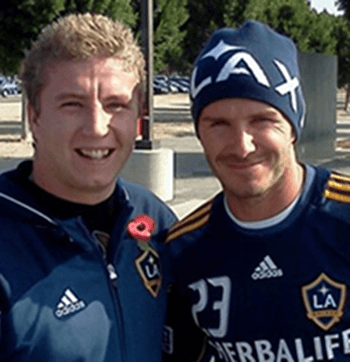 “Buy now, this offer will not be available for long...”
"An incredibly clear and informative insight into all aspects of coaching. Providing outstanding ideas for all elements of football. A great personal tool for aspiring coaches one I definitely recommend!"
-Sam Minihan
Pro Football Player Formerly with Rochdale AFC.
University Team Captain. 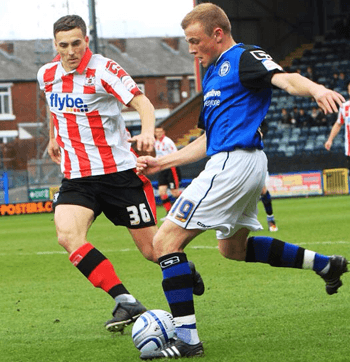 "Hi, I love the program and I'm working the sessions into my practice plans. I coach U8, U11 and U12 Teams for recreation and travel. Thank you for your help."
-Brett Miller
Recreation and Travel Soccer Coach 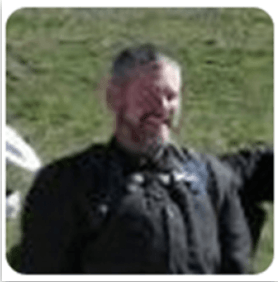 Grab The ESSENTIALS PACK + BONUS Now!
$10 On This Page Only! (normally $47...that's 80% OFF!)
Yes! Send Me The Essentials Pack Now! Get Instant Access To The E-Book Essentials Pack!
countdown
00Hours00Minutes00Seconds